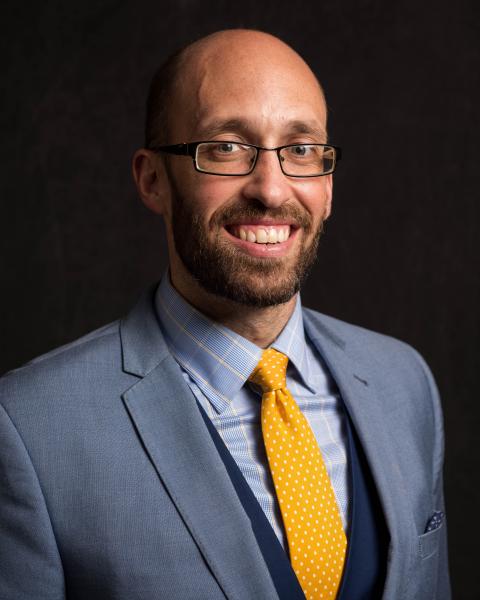 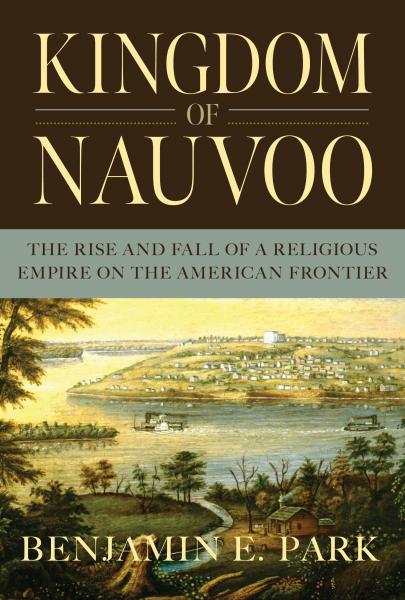 The Book Bungalow is proud to host Benjamin Park, a historian at Sam Houston State University and author of Kingdom of Nauvoo: The Rise and Fall of an American Empire on the American Frontier. This revelatory history of the early Mormon community and their settlement in Nauvoo, Illinois draws on recently-released church records to argue that Mormons were just as formative in our nation's history and in defining our understanding of American democracy as the Puritans and John Winthrop's "City on a Hill."

The Puritan ethic, Plymouth Rock, Thanksgiving, and John Winthrop's "City on a Hill" speech have long been viewed as foundational American symbols. Yet in his new novel, published by Liveright Publishing Corp., a division of W.W. Norton & Company, Park makes the bold argument that the early Mormons were every bit as formative in our nation's history. By re-examining the story of Nauvoo, larger than Chicago at that time, he marks the moment when the potential conflict between religious liberty and our democratic ideals came perilously to a head.

In 1839 Joseph Smith and his Mormon followers fled Missouri to set up their own city on a hill along the banks of the Mississippi. Soon the city would take shape as a religious empire bursting with 12,000 inhabitants. It would encapsulate the many contradictions and tensions of antebellum America, as well as the fragility of an adolescent Republic tested by its commitment to religious freedom. At Nauvoo, Smith would test it further by pushing his church in new and controversial directions. Rumors that they were forming their own militia, setting their own laws, introducing plural marriage, and flouting the separation of church and state signaled that Mormons were in open rebellion against democratic values.

As these rumors swirled and news trickled out of the city, non-Mormon citizens of Illinois turned on their neighbors, mocking them as "the kingdom." To other Americans, the Mormon stronghold was increasingly seen as an impediment to westward expansion that posed an existential threat to the democratic experiment. It didn't help that Smith had convened a secretive Council of Fifty to rewrite the U.S. Constitution or that he had the hubris to run for president. When the evidence of polygamy and the church's theocratic leanings became undeniable, anti-Mormon fervor peaked: on June 27, 1844, a mob formed and murdered Smith and his brother. Within two years the Mormons fled one final time--to the Utah territory--giving up on the idea, for the time being, that they belonged in the United States.

Pulling from a wealth of previously unavailable sources--including the minutes from the Council of Fifty that The Church of Jesus Christ of Latter-day Saints kept sealed for 170 years--Park tells a highly dramatic story that will reshape our understanding of Mormonism and the American frontier.

Please call the store or stop by to reserve your seat and pre-order a copy of Kingdom of Nauvoo. If space gets tight due to demand, we will move it outside to the courtyard area.

Kingdom of Nauvoo: The Rise and Fall of a Religious Empire on the American Frontier (Hardcover)

*Advisory: WE WILL CLOSE EARLY AT 2 PM ON CHRISTMAS EVE, but have regular hours on New Years Eve.