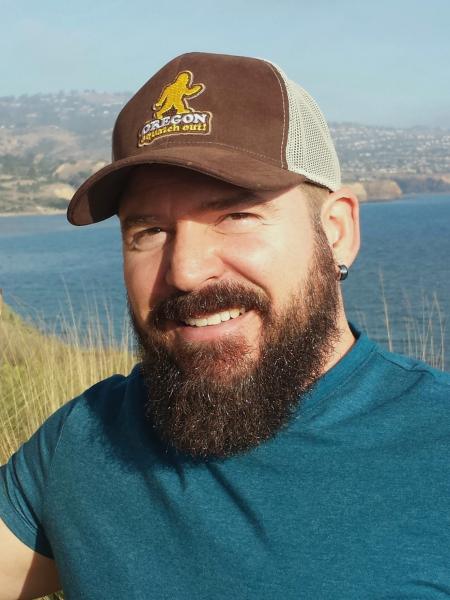 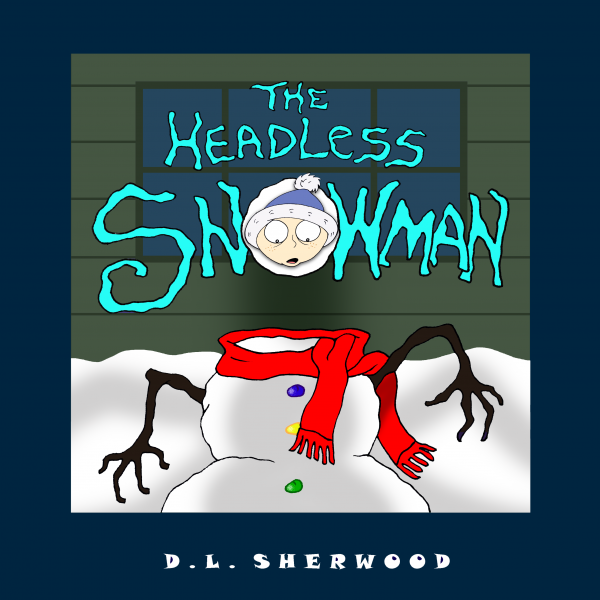 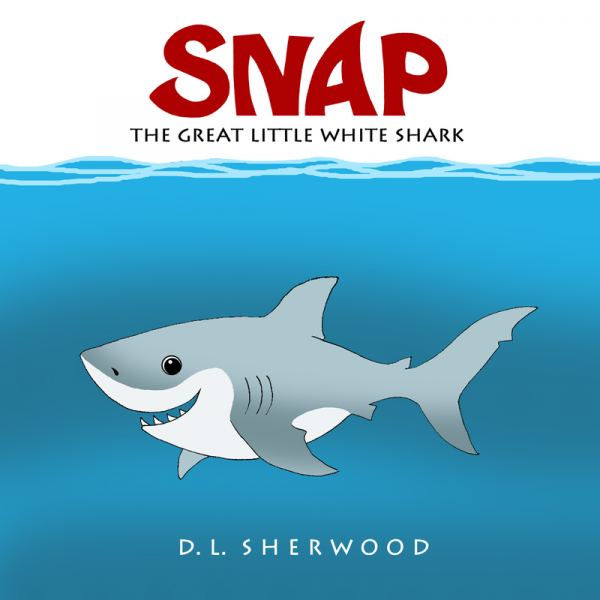 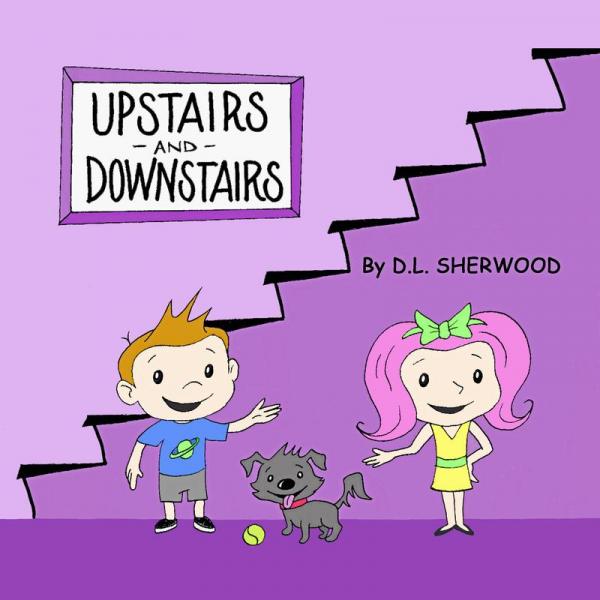 D.L. Sherwood has loved drawing as far back as he can remember. His talent and lifelong hobby as an artist has brought him much joy in helping and creating for others.

His debut story "Little Jack & Boo- What could we do this Halloween?" pays homage to the character art he liked as a child and his love and for Halloween.

"He loves to create illustrations that have a nostalgic and familiar feel. He writes so both parent and child are entertained."

He studied art through Art Instruction Schools, and currently resides in Las Vegas. 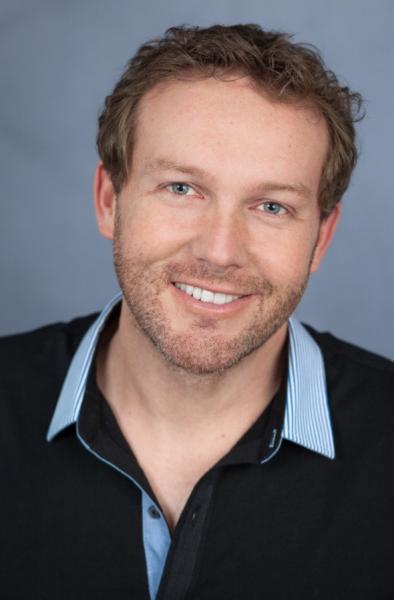 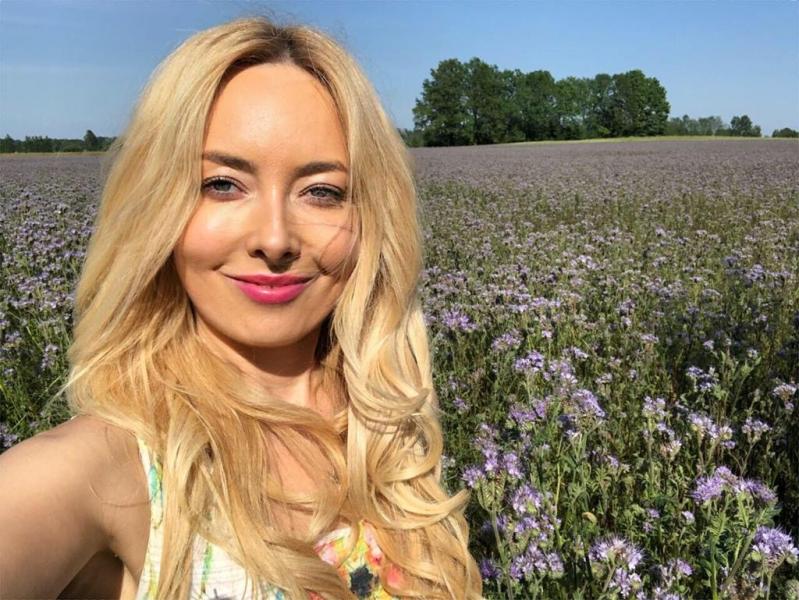 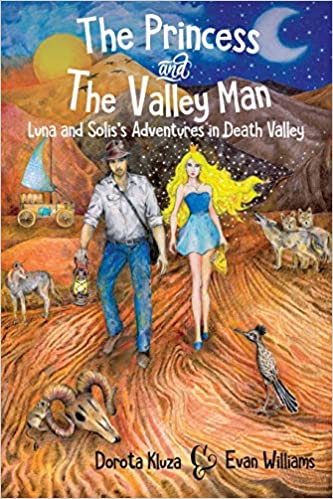 Evan Williams and Dorota Kluza worked together with illustrator Malgorzata Barcikowska-Nazarczuk to produce this "enthralling, educational tale of adventure, fantastic creatures, and dashing acts of bravery."

Join Solis and Princess Luna on an amazing journey hrough the Earth's most unusual place--Death Valley. Luna, a princess from a kingdom on a far-away star, is curious to see the sights in Death Valley. And Solis, smitten by Luna's beauty, is only too happy to indulge her. They travel through landscapes--from the exhilarating Sea of Sand to the majestic Canyon of Marble to the eerily frightening Mysterious Cave--forming new friendships and gaining a deep understanding of each other.

Meet fantastic creatures--from moving rock formations to Kiko the talking bird, and even mysterious inhabitants of a ghost town--and be with Solis and Princess Luna as they dodge challenges, solve puzzles, craft clever solutions and find a way out of difficult situations. More important, discover how to love, with all your heart, the most seemingly unlovable place on Earth.

Evan Williams was born and raised in a small town in Northern Utah, but is living in Los Angeles now. He served in the United States Army for nearly nine years where he had the opportunity to travel all over Europe and the Middle East. Later on, he moved to Southern Utah and attended Southern Utah University where he earned a bachelor degree in national resource management. During and after his studies, he worked for the National Park Service as a Park Ranger at The Grand Canyon and Death Valley National Parks. His experience and love for traveling, adventure, and the great outdoors inspired him to write the tales of The Princess and the Valley Man.

Dorota Kluza was born in Poland and graduated with two masters degrees in law. She is a world traveler, writer, actress, model, and translator. Besides Polish, she speaks English, German, Spanish, and some Russian. The magic of connecting with nature inspired her to create the tale of The Princess and the Valley Man, and she hopes the story will transport readers to another time and place. Her life motto is: Sky has no limits.