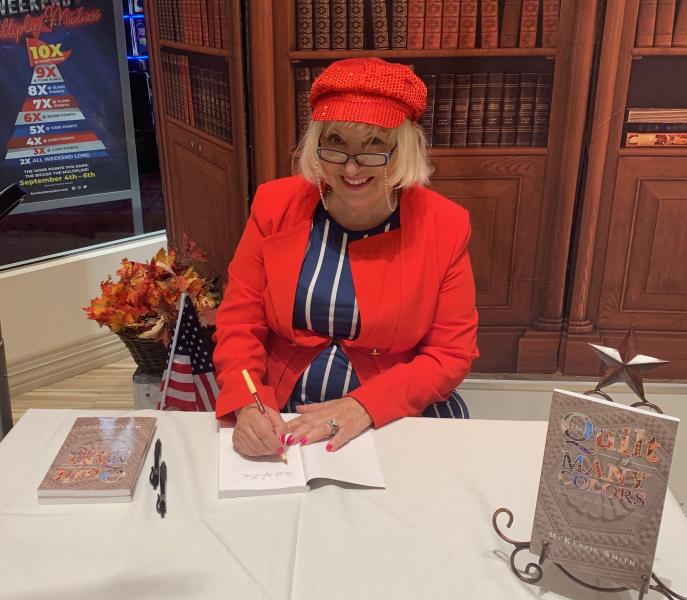 McKenzie Smith is a New York native who has worked as a teacher, realtor, rancher, business owner, and author. The Quilt of Many Colors, which takes place in Utah Territory, is the first in a trilogy of historical novels. She is currently working on the second book set in Arizona Territory. And the third book, set in Moab, will surprise her readers with some well-kept secrets from back in the day of the early Mormon settlement of that town in Utah. When she is not writing historical fiction, the author enjoys raising horses, cats, and dogs in her current home in Colorado, as well as hiking among ancient Native American ruins, playing racquetball, and swimming in sparkling mountain lakes. She has a doctorate in Education from the University of Western Colorado and a Master of Science in Education from Buffalo Teachers College, as well as a Bachelor of Arts in Psychology from Buffalo University. 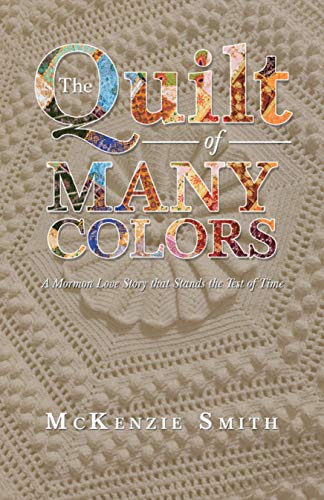 In nineteenth century New York City, Katryn Kline Wellington--or Princess as she is known to her absentee father, the Duke of Wellington, and also around the Bowery--walks a dangerous tightrope as she exists in the world of her mother's secret past-one of brothels, champagne parties, passionate liaisons, and abortions. But when she is sent to the finest finishing school in Pennsylvania, Katryn's destiny is altered forever. The Quilt of Many Colors is a riveting historical account of passion, intrigue, and love as a young New York City native embarks on a journey to new beginnings in the wild Utah Territory. 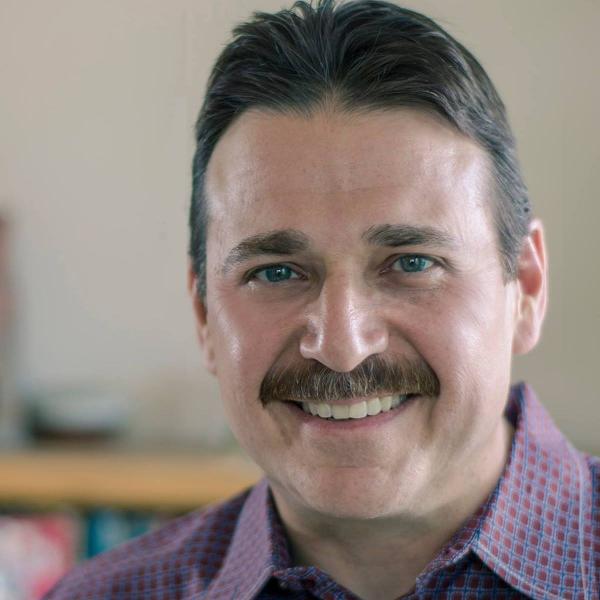 As a journalist, Richard has written hundreds of magazine and newspaper articles, with his byline appearing in the Denver Post, Los Angeles Times, and publications for Simon & Schuster and Paramount Communications. He also scripted a documentary produced with PBS and contributed to five books related to marketing, public relations, and management.

He currently serves as president of Copywrite, Ink. and previously taught for 20 years at the University of Nevada, Las Vegas. 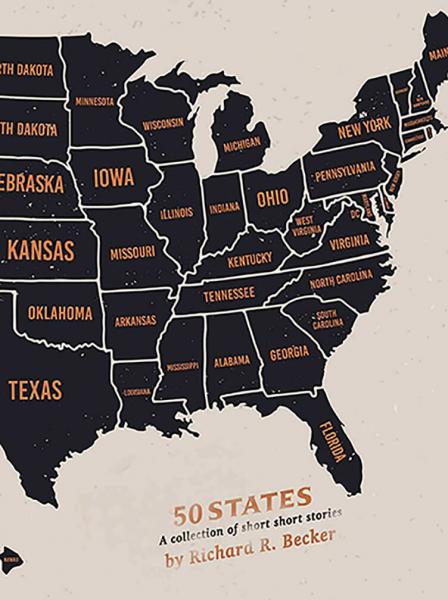 An Idaho farmer, who aches for absolution after a tragedy, is given one more chance at redemption. Two runaways cross paths in a Tennessee bus station with only one ticket between them. A family sees looters racing toward their home as they escape an Oregon wildfire. A young couple takes a reckless turn off a state highway in Utah and find themselves in a nightmarish government biohazard area.

These and 46 more shorts make up an anthology that will surprise readers with each new thought-provoking story as they skip effortlessly across different genres. Together, they provide a character-driven sampling of the American experience over the last 60 years — the kind and the cruel, the heroic and criminal — in unpredictable and suspenseful ways. 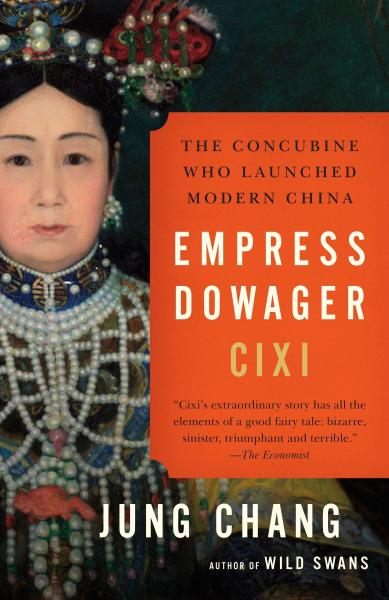