The Book Bungalow is excited to host Newbery Honoree Amy Timberlake and author Liesl Shurtliff, who will interview Amy about her latest book, Skunk and Badger, the first book in a terrific new series illustrated by Caldecott Medalist Jon Klassen. 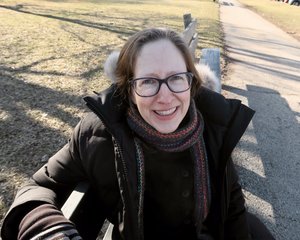 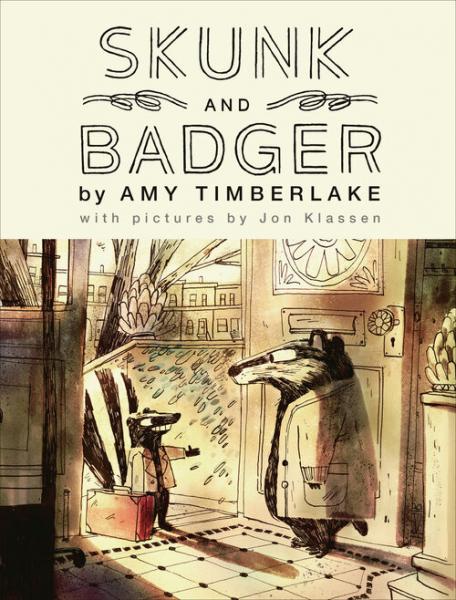 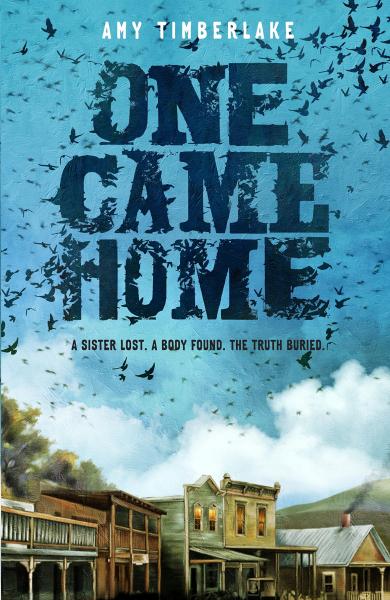 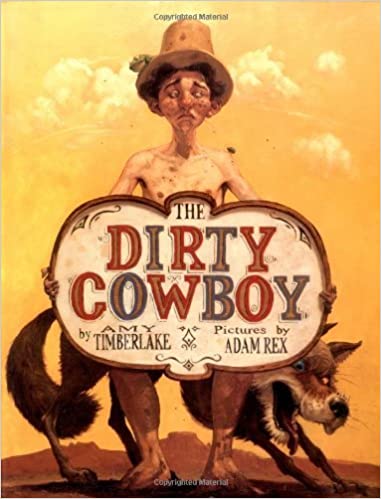 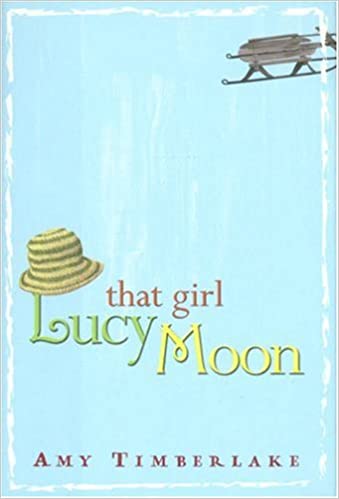 Winnie-the-Pooh meets Wallace & Gromit in a fresh take on a classic odd-couple friendship!

No one wants a skunk. They are unwelcome on front stoops. They should not linger in Rock Rooms. Skunks should never, ever be allowed to move in. But Skunk is Badger’s new roommate, and there is nothing Badger – who prefers a quiet Rock Room and the focus of Important Rock Work – can do about it. Skunk plows into Badger’s life, and everything is upended. Tails are flipped. The wrong animal is sprayed. And why-oh-why are there so many chickens?

This is the first in a series about two opposites who need to be friends. ﻿﻿

... has received a Newbery Honor, an Edgar, and a Golden Kite Award. One book was chosen to be a Book Sense Pick, another was reviewed in The New York Times Book Review. Her books have made several "best books of the year" lists, and she loves it whenever her books are chosen to be part of a state reading list. Chicago's Lifeline Theatre has adapted both One Came Home  and The Dirty Cowboy for the stage. She's received residency fellowships from Hedgebrook, and The Anderson Center. She was recently awarded The Sterling North Legacy Award for Excellence in Children's Literature. (For a complete list of awards & recognition, click here.)

Amy grew up in Hudson, Wisconsin. She attended Mount Holyoke College and majored in History. She also holds an M.A. in English/Creative Writing. Most of the time, she can be found in Chicago, where she lives with her husband. But on especially good days she can be found walking on a long, long trail. 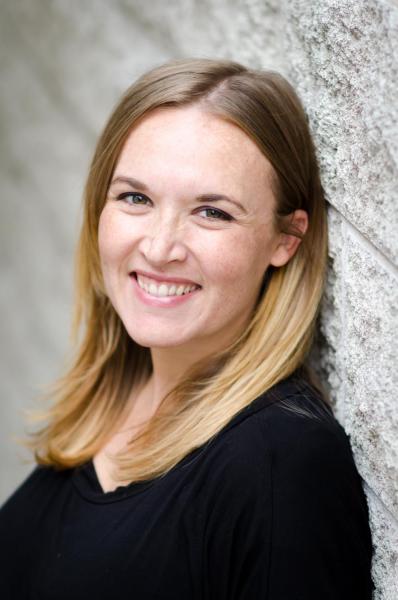 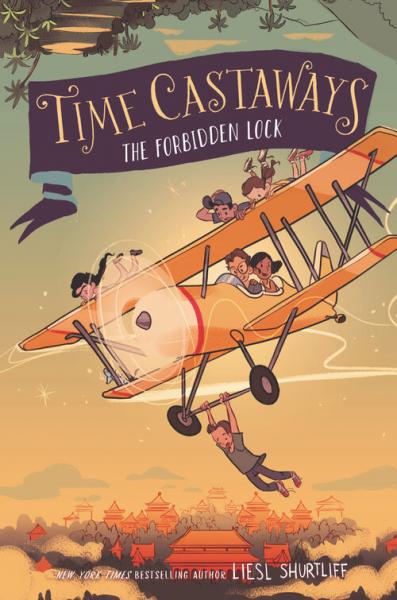 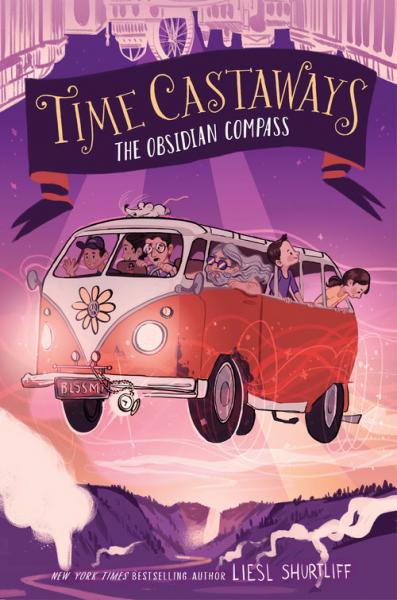 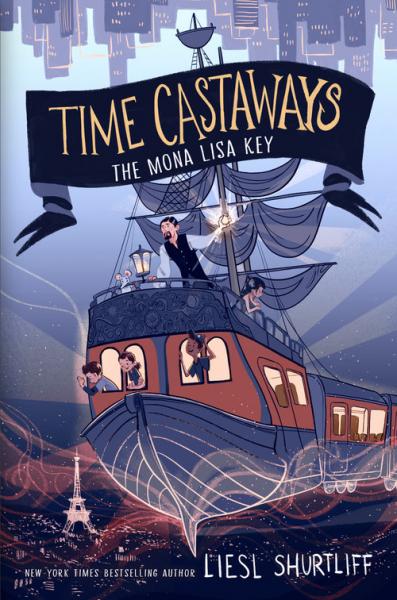 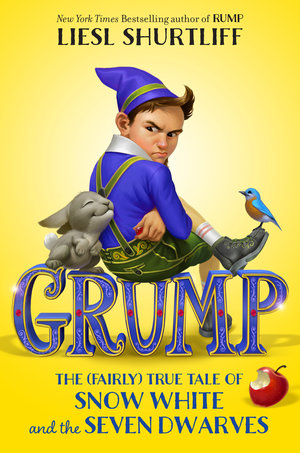 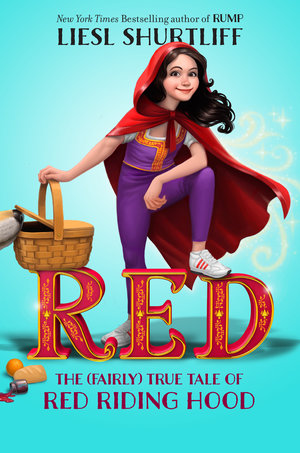 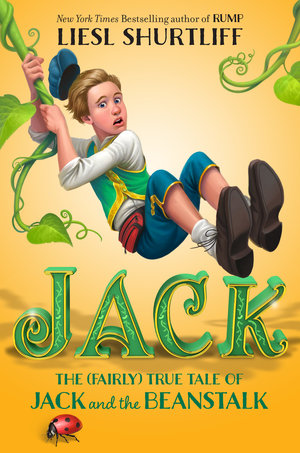 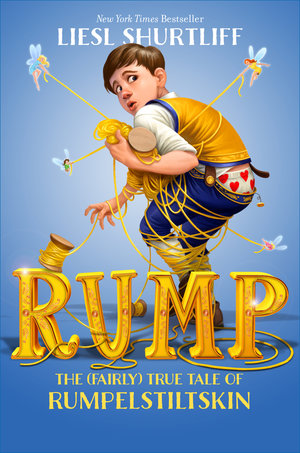 In Time Castaways Book 3: The Forbidden Lock (due out Oct. 13th), from Liesl Shurtliff, New York Times bestselling author of Rump, it’s up to the Hudson kids to defeat Captain Vincent once and for all. With magic, mystery, and adventure, this series is perfect for fans of Escape from Mr. Lemoncello’s Library and Percy Jackson.

Liesl grew up in Salt Lake City, Utah the fifth of eight children. Her seven siblings tortured her but she really likes them now. She loved dancing, singing, playing the piano and reading books by Judy Blume, Beverly Cleary, and Roald Dahl. She also read Grimms’ Fairy Tales so often she wore through the binding. Today she lives with her husband and four children in Chicago, which is a wonderful city except that it is decidedly flat and very cold in the winter. When she writes, she often wanders back to her childhood and gathers the magic that still remains. She hopes to share that magic with children everywhere.