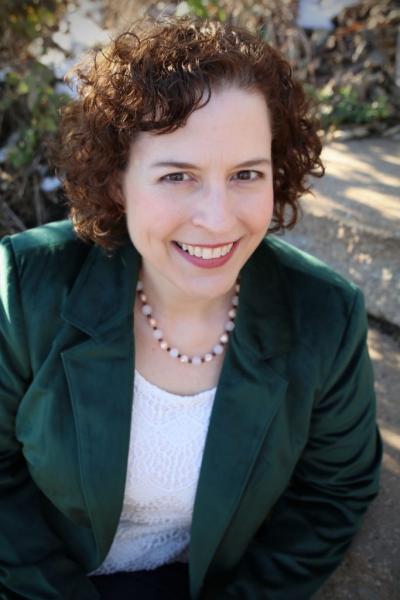 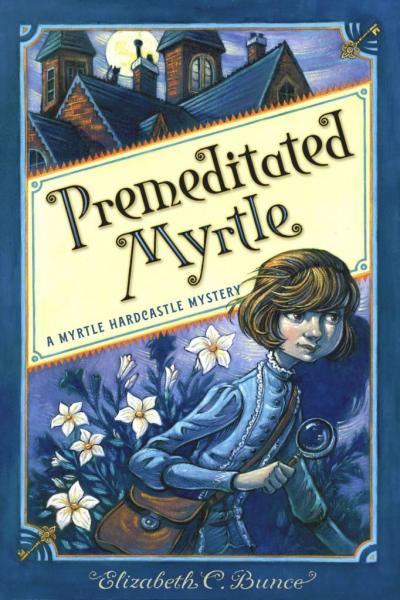 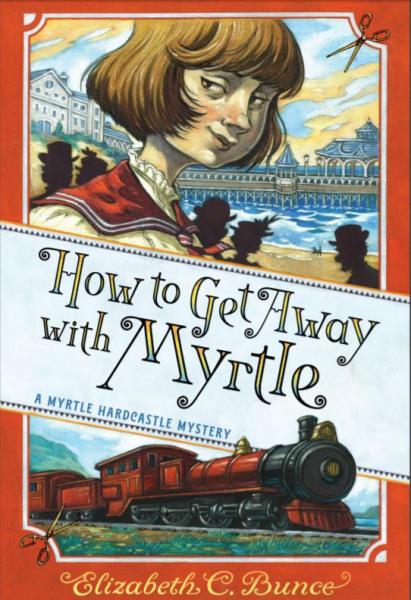 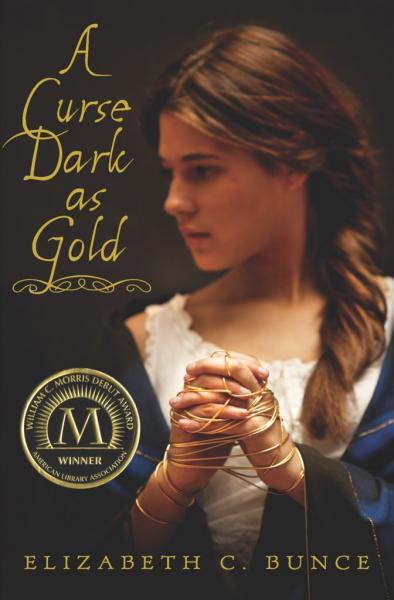 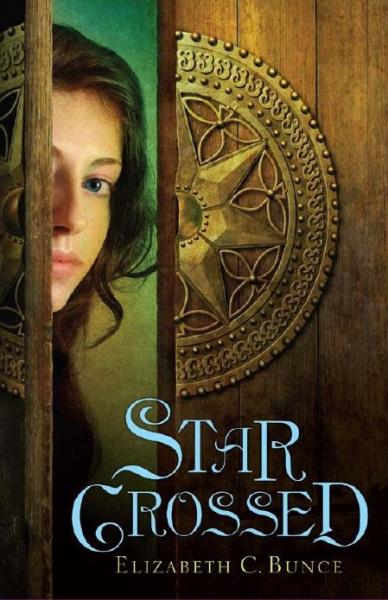 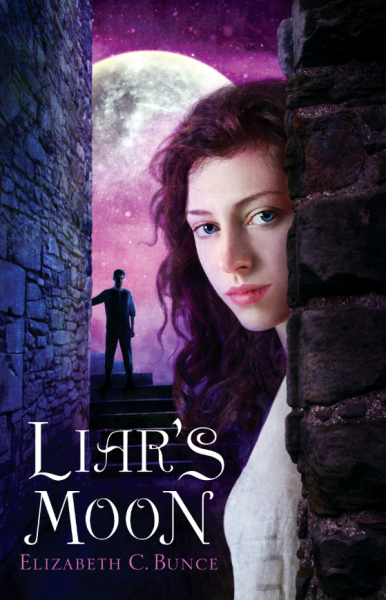 We're proud to host MG and YA author Elizabeth C. Bunce only four days after the first book of her new middle grade series hits the shelves. The Myrtle Hardcastle Series begins with Premeditated Myrtle, a terrific historical mystery read for grades 5 and up.

Twelve-year-old Myrtle Hardcastle has a passion for justice and a Highly Unconventional obsession with criminal science. Armed with her father’s law books and her mum’s microscope, Myrtle studies toxicology, keeps abreast of the latest developments in crime scene analysis, and Observes her neighbors in the quiet Victorian village of Swinburne, England.

When her next-door neighbor, a wealthy spinster and eccentric breeder of rare flowers, dies under Mysterious Circumstances, Myrtle seizes her chance. With her unflappable governess, Miss Ada Judson, by her side, Myrtle takes it upon herself to prove Miss Wodehouse was murdered and solve the crime, even if nobody else believes her — not even her father, the town prosecutor.

REGISTER FOR THE EVENT HERE.

SCROLL DOWN TO PRE-ORDER THE BOOK NOW (OR BUY SOME OF HER OTHER BOOKS).

Her first novel, A Curse Dark as Gold, won the inaugural William C. Morris Award for a young adult debut novel and was named a Smithsonian Notable Book. Her high fantasy Thief Errant series includes the novels StarCrossed, A Chicago Public Library Best of the Best book for 2010, and Liar's Moon, one of Kirkus Blog's Favorite YA Novels of 2011. StarCrossed and A Curse Dark as Gold have appeared on Oprah's Kid's Reading List. Her novels have been named to the ALA's Best Fiction for Young Adults list, and she is a three-time Kansas Notable Book winner. An accomplished needlewoman and historical costumer, Elizabeth lives in the Midwest with her husband, her cats, and a boggart who steals books.

How to Get Away with Myrtle (Myrtle Hardcastle Mystery 2) (Hardcover)

A Curse Dark As Gold (Paperback)