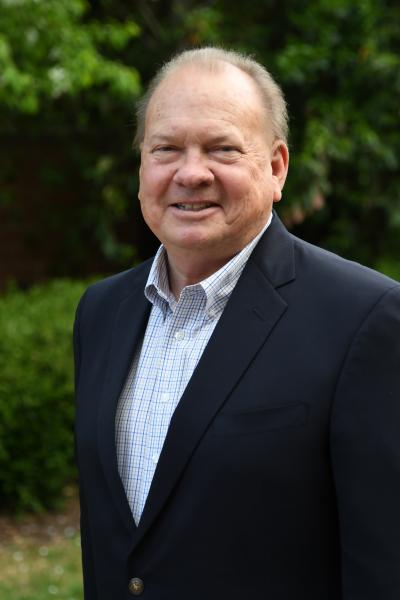 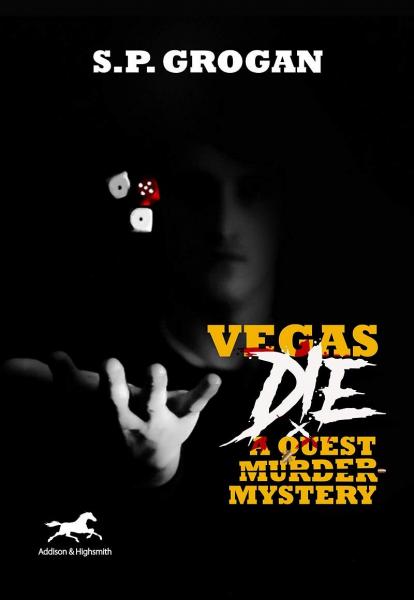 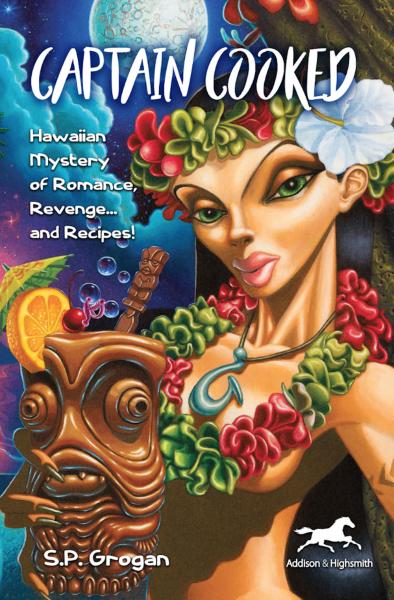 This virtual author event with S.P. Grogan may lead you to real treasure or a free book! It's up to you.

If you choose, it can give you a headstart on a treasure quest, using his seminal interactive mystery, Vegas Die: A Quest Murder Mystery, for clues to a hidden pirate-era Spanish coin and a cash prize of $2,500 - as long as you decide to pre-order the book below. And even if you don't pre-order the book, you can still register for the event and be entered into a drawing for a 2010 copy of his mystery, Captain Cooked. (The newer version, pictured above, is due out this December and can also be pre-ordered.)

When this book was first published in 2008, readers were searching for a dagger that was never found. Now, in its 15th anniversary edition and printed by Histria Books, the book provides new clues to an entirely new hunt in Sin City, and you can get a leg up as a Questor by pre-ordering the book now and registering for this event. The author has agreed to provide an extra clue not found in the book to those who pre-order.

SCROLL DOWN TO PRE-ORDER YOUR COPY NOW AND YOU'LL RECEIVE AN EMAIL WITH THE REGISTRATION LINK AND AN EXTRA CLUE TO THE TREASURE HUNT.

(OR YOU CAN REGISTER AT NO COST HERE.)

Even if you're not into treasure hunting, Grogan relates a gripping tale.“Someone is murdering the old retired mobsters of Las Vegas and the Mayor is the Number #1 Suspect!”

"The knife slipped effortless from its silver sheath, glinting, blinding in the sunlight. The blade flashed razor sharp. Thrusting the dagger toward the old man, swiping the air in unknown magical designs, his captor spewed out words in lava-slow guttural anger."

“What the hell I want–is you to feel what my hell has been like!”

"A past of ignoble deeds had prepared the old man his entire adult life for just such a moment, to be ready to accept without fear his own death. He steeled himself to handle the swift, merciful bullet, having always expected in all his years that gunshots by perpetrators unknown would be the impetus of his obituary. Not like this. Before the first slice, he prayed for the sudden heart attack he had always prayed not to have. At each incision of pain his captor told the story of why he was going to die. As his flesh parted in delicate butterfly flaying, his eyes widened in recognition of the tale and he started begging for his life, realizing all the while his sin weighed too great for earthly forgiveness."

First printed in 2008 to become an award-winning best seller, this thriller about Sin City is brought back by popular demand with a new Quest Mystery treasure hunt, where the Questor who finds the hidden pirate coin gains $2,500 and maybe more.

Go here to learn all the rules of the treasure hunt.