Four different picture book authors from all over the country come together to discuss their books, how they came to be published, and the state of children's picture book publishing today, from their perspectives. 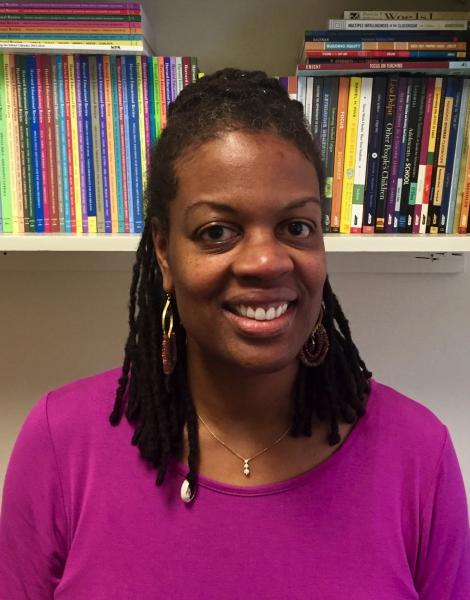 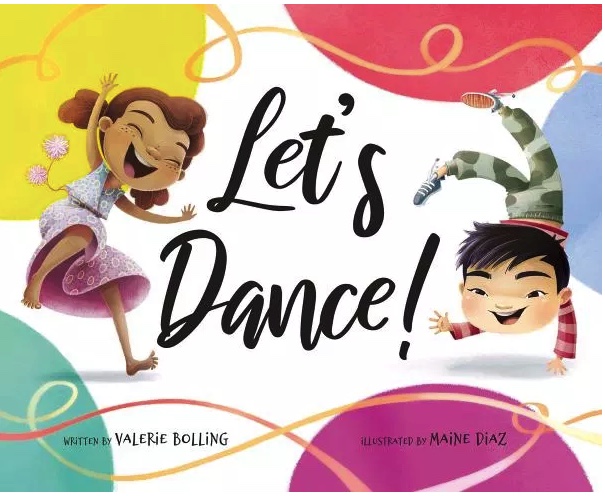 Valerie Bolling is an educator and author from Connecticut, whose first book, LET'S DANCE!, presents dances from around the world in a fun, interactive way for your little ones to enjoy. 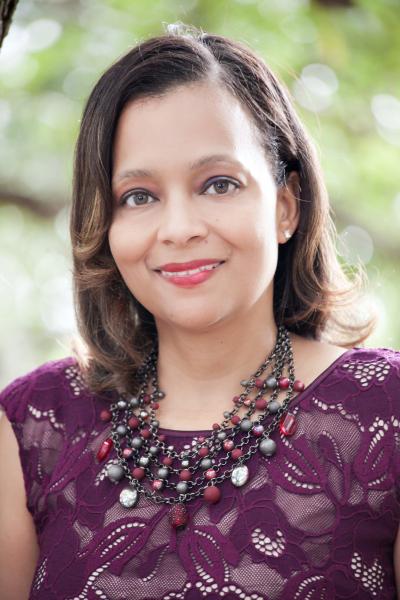 Kirstie Myvett developed a passion for books at a young age. She wrote her first story at age twelve and won an essay contest in high school that reaffirmed her desire to pursue writing. She has lived in Tianmu, Taiwan, and São Paulo, Brazil and enjoys learning about different cultures and peoples. She is fortunate to reside in the rich cultural city of New Orleans where her debut picture book takes place.

PRALINE LADY tells the story of a day in the life of a 19th century woman who sells pralines in the French Quarter, and is due to be released by Pelican Publishing in the fall of 2020. (No cover has been released yet, but you can still preorder.) 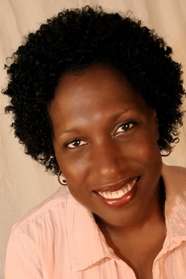 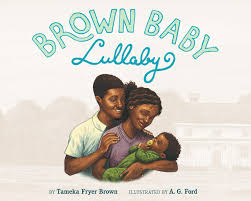 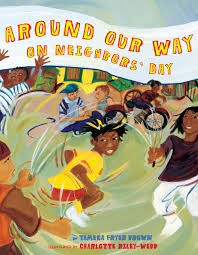 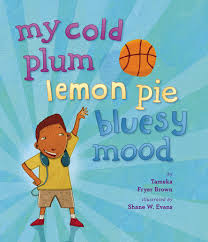 Tameka Fryer Brown first planned on becoming a lawyer, but ended up majoring in business. Once she started having children, however, she became an FTM (Full Time Mother) and, since she and her kids loved reading picture books, she set her sights on writing them. She has had three published so far--MY COLD PLUM LEMON PIE BLUESY MOOD, AROUND OUR WAY ON NEIGHBORS' DAY, and BROWN BABY LULLABY. She lives in North Carolina, has an agent and has been published by Macmillan. Her work has also been featured in the anthology, WE RISE WE RESIST WE RAISE OUR VOICES, published by Penguin Random House. 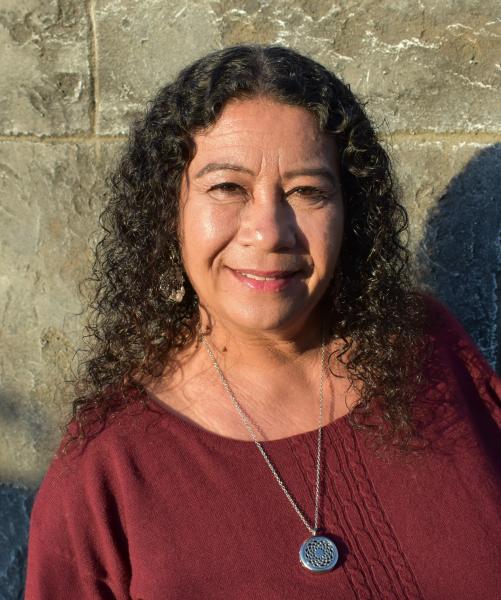 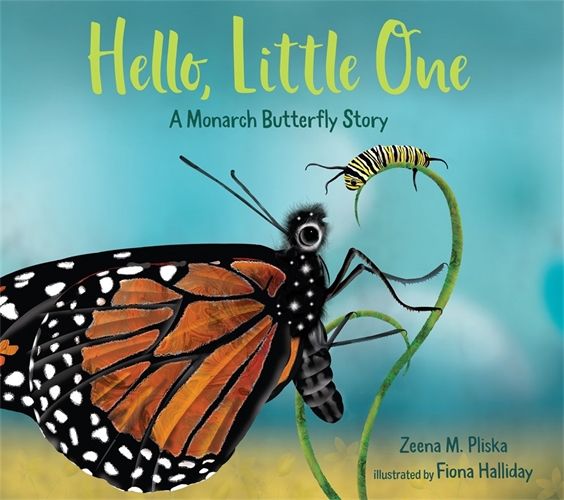 Zeena Pliska is an author, educator, and blogger. She is a progressive, child-centered educator who strives to create a culture of listening to children in her classroom. She lives in Los Angeles, California. Her first picture book, HELLO, LITTLE ONE: A MONARCH BUTTERFLY STORY, is a sweet, moving story of intergenerational friendship, in which a small caterpillar is befriended by a glorious monarch butterfly, and together they learn to see the world through each other’s eyes.

Around Our Way on Neighbors' Day (Hardcover)